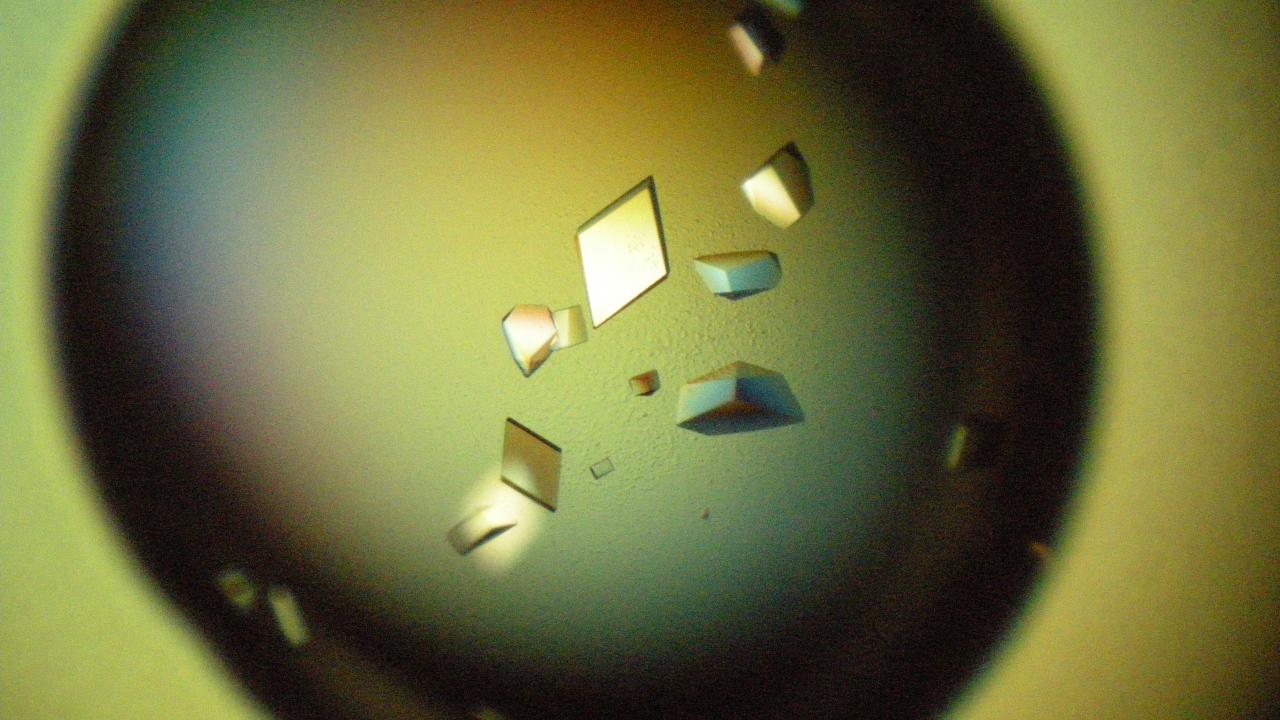 When Marcus Wallenberg passed away, the Foundation was the residuary legatee of his estate. The initial endowment amounted to SEK 22.7 million. Since the establishment of the Foundation, almost SEK 3.2 billion has been awarded in grants.

The Foundation primarily grants funding for projects related to social sciences. Priority projects include new research areas and research of a cross-border nature, preferably with a focus on IT.

In accordance with the grant policy adopted by the Foundation's Board of Directors universities and other academic institutions may apply for grants in the following two categories: research projects of high scientific potential and individual support to outstanding scientists. 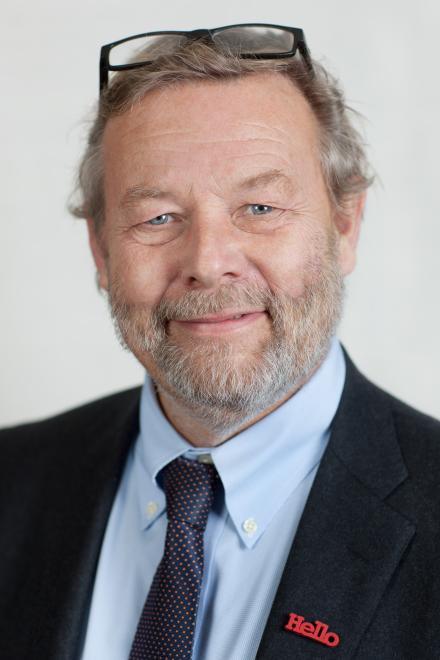 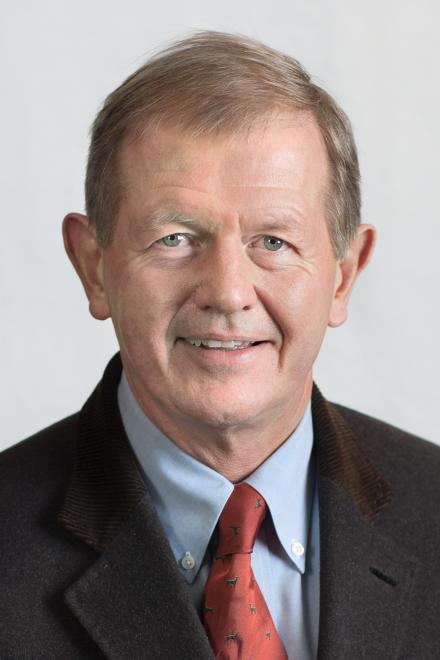 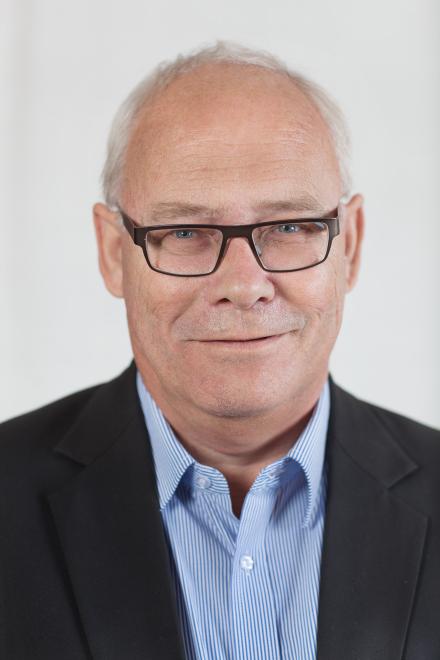 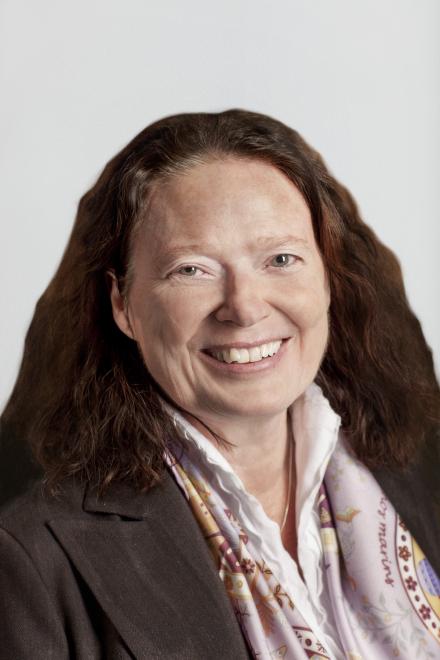 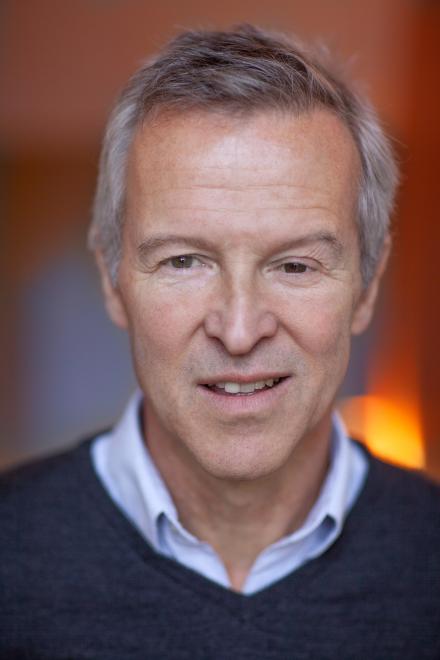 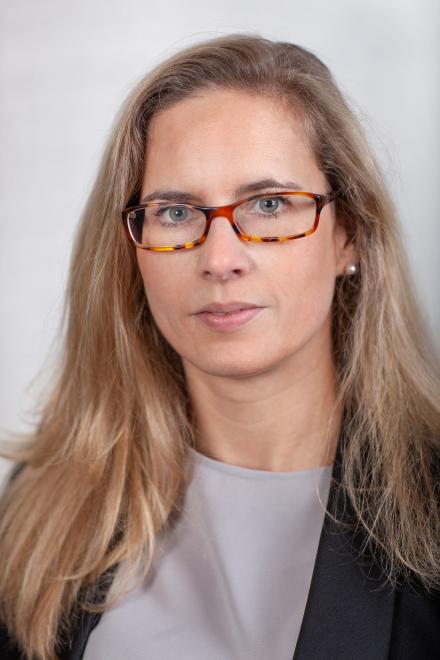 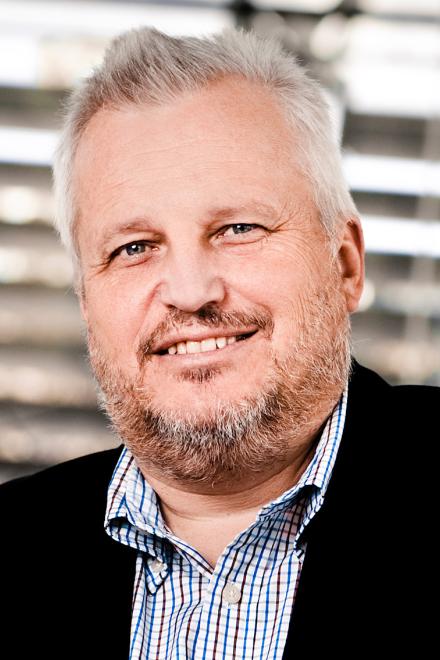 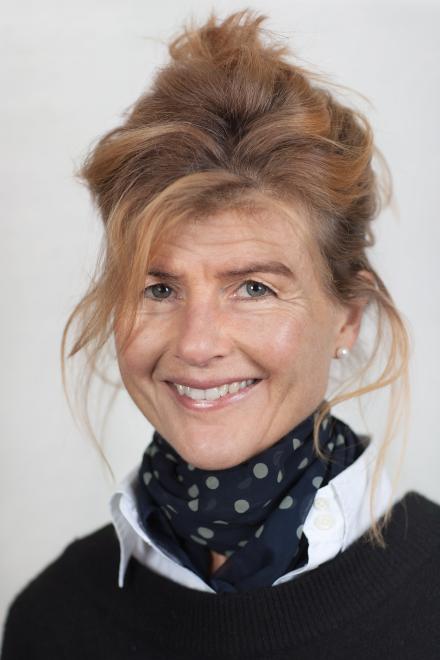 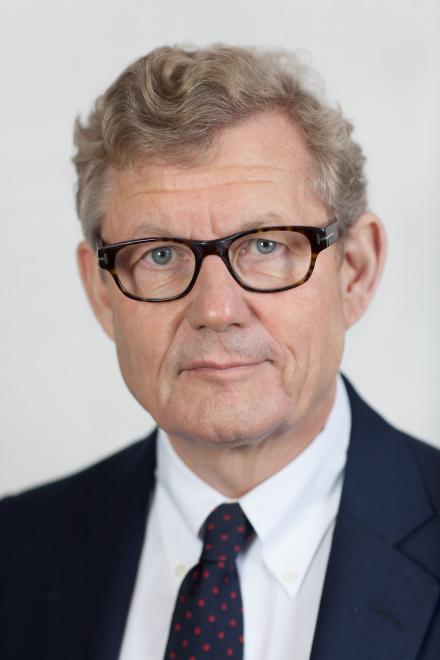 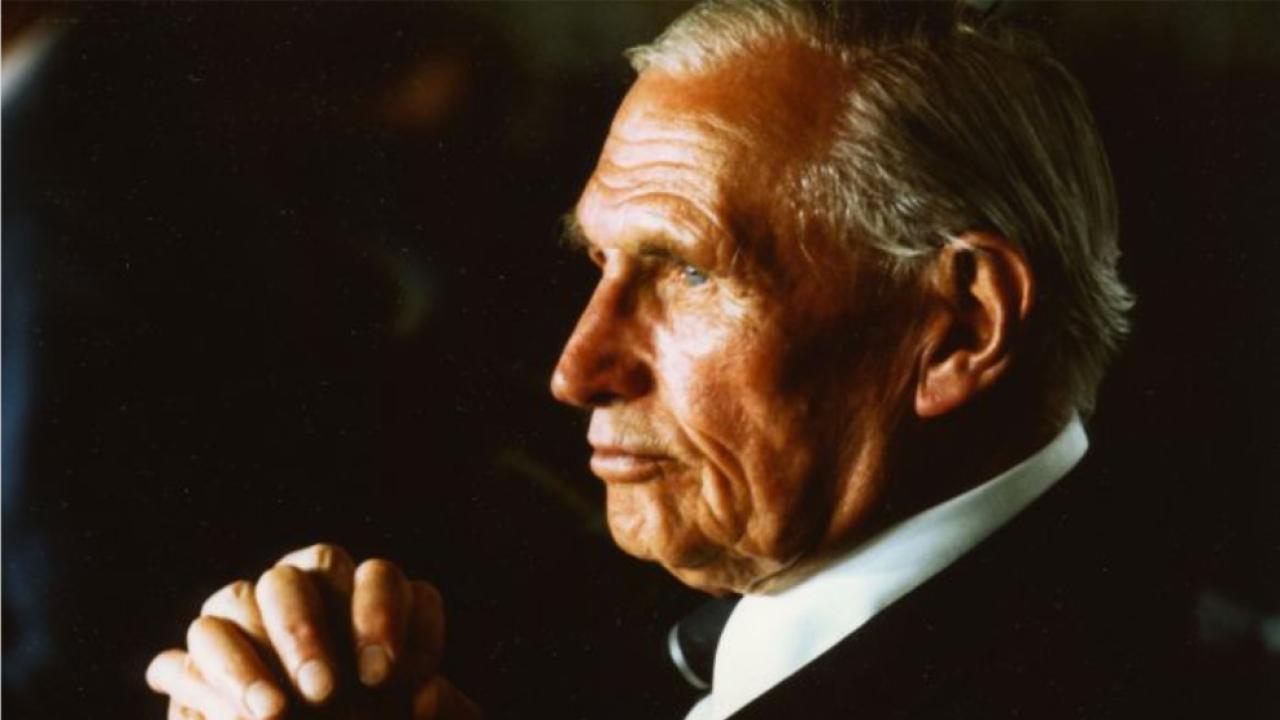 The establishment of the Foundation

The initial endowment amounted to SEK 22.7 million. The Foundation has distributed almost SEK 2.6 billion in grants since its establishment.

Marcus Wallenberg (1899–1982) was a Swedish banker and industrialist. After graduating from the Stockholm School of Economics, he was employed at Stockholms Enskilda Bank in 1925, where he was appointed vice president in 1927 and succeeded his brother Jacob Wallenberg as CEO in 1946.

When Marcus Wallenberg then handed over the management of the bank to his son Marc Wallenberg Jr in 1958, he engaged even more in the sphere's industrial companies. As chairman of the bank's board, he was the driving force behind the formation of Skandinaviska Enskilda Banken in 1972.