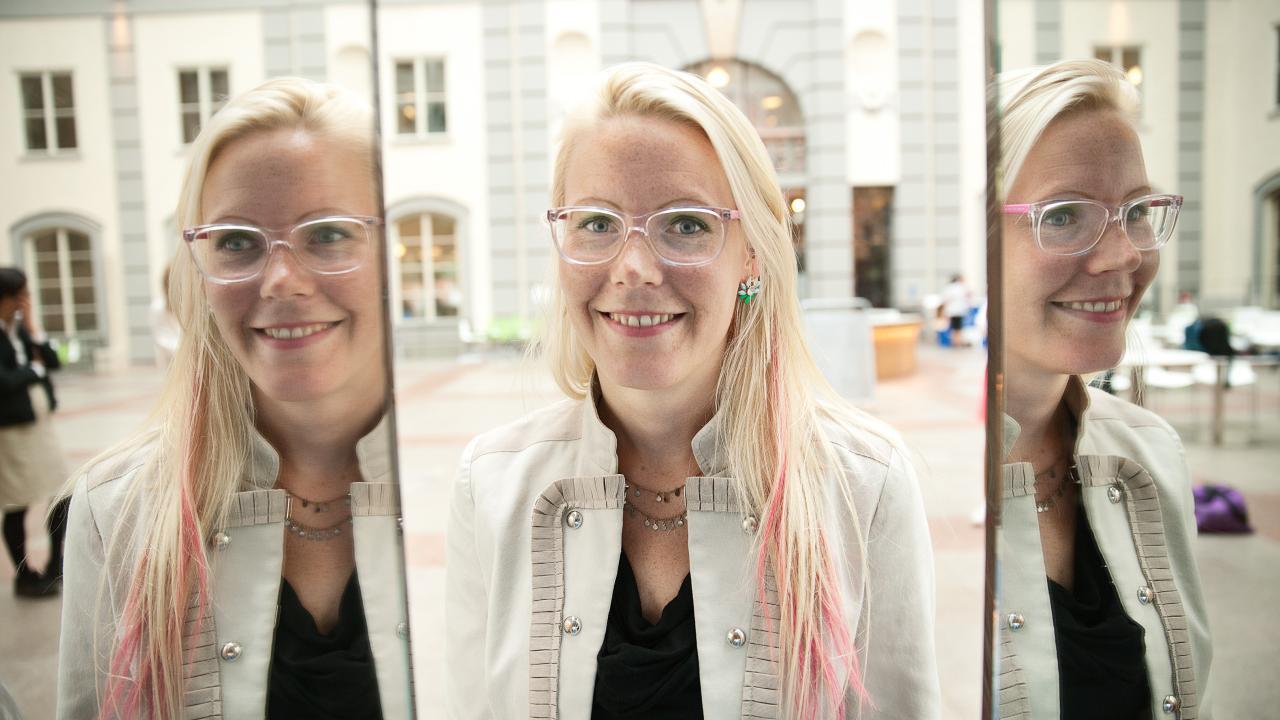 Anna Dreber Almenberg is exploring the interaction between nature and nurture from an economic perspective. Why are some individuals more inclined to take risks, more altruistic or more competitive than others? The sex hormone testosterone may play a key role in our decision making. 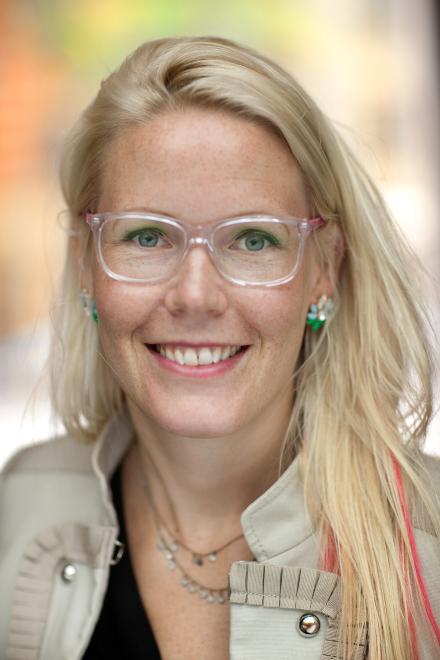 After a number of years at Harvard University, among other places, economist Anna Dreber Almenberg is back in Sweden, at Stockholm School of Economics. Her field of research is still so new that no Swedish name for it has been established. In English it is known at neuroeconomics, a subject that has become a hot topic over the past five to ten years.

“It is true that behavioral economics has existed for decades, but what we call neuroeconomics penetrates even deeper and demands interdisciplinary collaboration between economists and researchers in biology, genetics, medicine and psychology,” Anna explains.

The various disciplines can make use of the same theoretical models.

“I try to make economics as interdisciplinary as possible, and this is in fact being appreciated more and more.”

“Aside from the recognition and funding, the award also confers the benefit of belonging to a network of researchers in a similar phase in their career. For me it is of great value both to have a mentor in the field of brain research, and to be able to exchange ideas and thoughts with other young researchers.”

Half her time is devoted to research into cooperation. The main focus is on understanding how cooperation can be maintained in the face of various choices.

“In evolutionary terms it may be difficult to understand how cooperation can occur in the first place. But in the long term, cooperation may serve one’s own interests.”

To study cooperation, Anna and others are using a game called “the prisoners’ dilemma”. In this game, players can choose whether or not to cooperate. Right now Anna’s research focuses on variants where mistakes are incorporated and the degree of information available to participants varies.

“In most human interactions, one person does not know what the other is thinking or intends to do; they only see the outcome. Our experiments also show that the outcome is treated differently depending on whether intentions are known or not. The key question is how this affects future cooperation.”

Why some people take greater risks

Another area of research focuses on understanding economic risk preferences.

“The basic issue is to understand why certain individuals are more risk taking than others. This involves studying both social and biological variables. An individual may take risks by buying lottery tickets every day, yet also take out numerous insurance policies. It is not easy to explain how risk taking can vary so much in a single person in an economic model.”

The research is being conducted in the form of experiments using volunteers in collaborations with Harvard University and the Department of Women’s Health at Karolinska Institutet. In some studies the researchers manipulate sex hormones through variation in the social context, which in turn affects behavior. For example, it has for a long time been known that hormonal reactions occur if men win or lose competitions.

“When we randomly manipulate who wins and loses, we get predictable variation in testosterone levels that we in turn can link it to risk taking.”

Women are the subject of another study in which they receive either contraceptive pills, which have a hormonal impact, or a placebo over a three-month period.

“A high proportion of the female population take ‘the pill’ at some point in their lives. It will be very interesting to see whether this affects one’s wellbeing and economic decision making. Studies of this kind must be made since we know so little right now.”

“Many people in the social sciences who study biological variables have chosen to interpret the results deterministically. But there is much interplay between nature and nurture, which I think makes it a very interesting topic to study in relation to economic preferences. At present we know far too little about these things.”

Many earlier studies have shown that, on average, women are more risk-averse than men. And this is a finding that is often misinterpreted.

“The results say nothing about how a specific man or woman behaves. The average differences are often small, and make it difficult to say, for example, that women in the financial sector are less risk taking than men. Another study by other researchers has shown that female board members on listed companies are at least as inclined to take risks as their male counterparts.”

Research is ever present in Anna’s life. Her partner has a PhD in economics, and they often discuss new ideas over the kitchen table.

“Research is part of our daily lives, and not something I leave behind at work. After all, being a researcher is a fantastic job,” she stresses.

In the future she hopes to perform large-scale replications of her own research findings and also those of others in these fields.

“It might sound a little boring, but in a field as new as this one, it is necessary to replicate research, and preferably carry out new studies based on even larger samples. Those results are at least as important as the first ones. And it is important to study decision making in a social context – after all, that is where decisions are made in reality, not in a carefully contained neutral laboratory environment.”